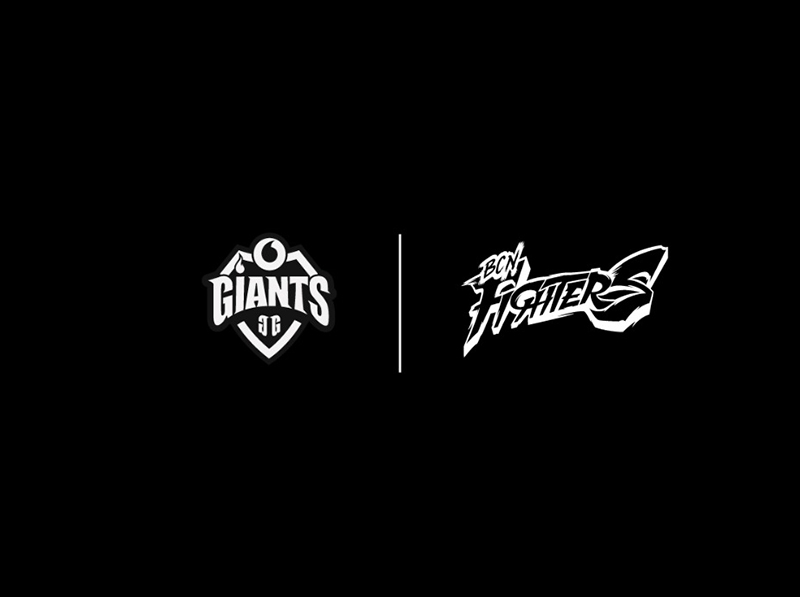 Giants Gaming Esports has acquired BCN Fighters. This movement responds to the objective of providing stability and promoting the project, which already opened last February the Giants Fighters Dojo.

This space, of more than 150 square meters dedicated to fighting games, also enters into the acquisition agreement, as well as its online and event activity. Giants Gaming Esports fully trusts the BCN Fighters project, so there will be no change in the current squad, which has become the benchmark for international fighting with their work.

Stay tuned to our social networks to be aware of all the news after this news.